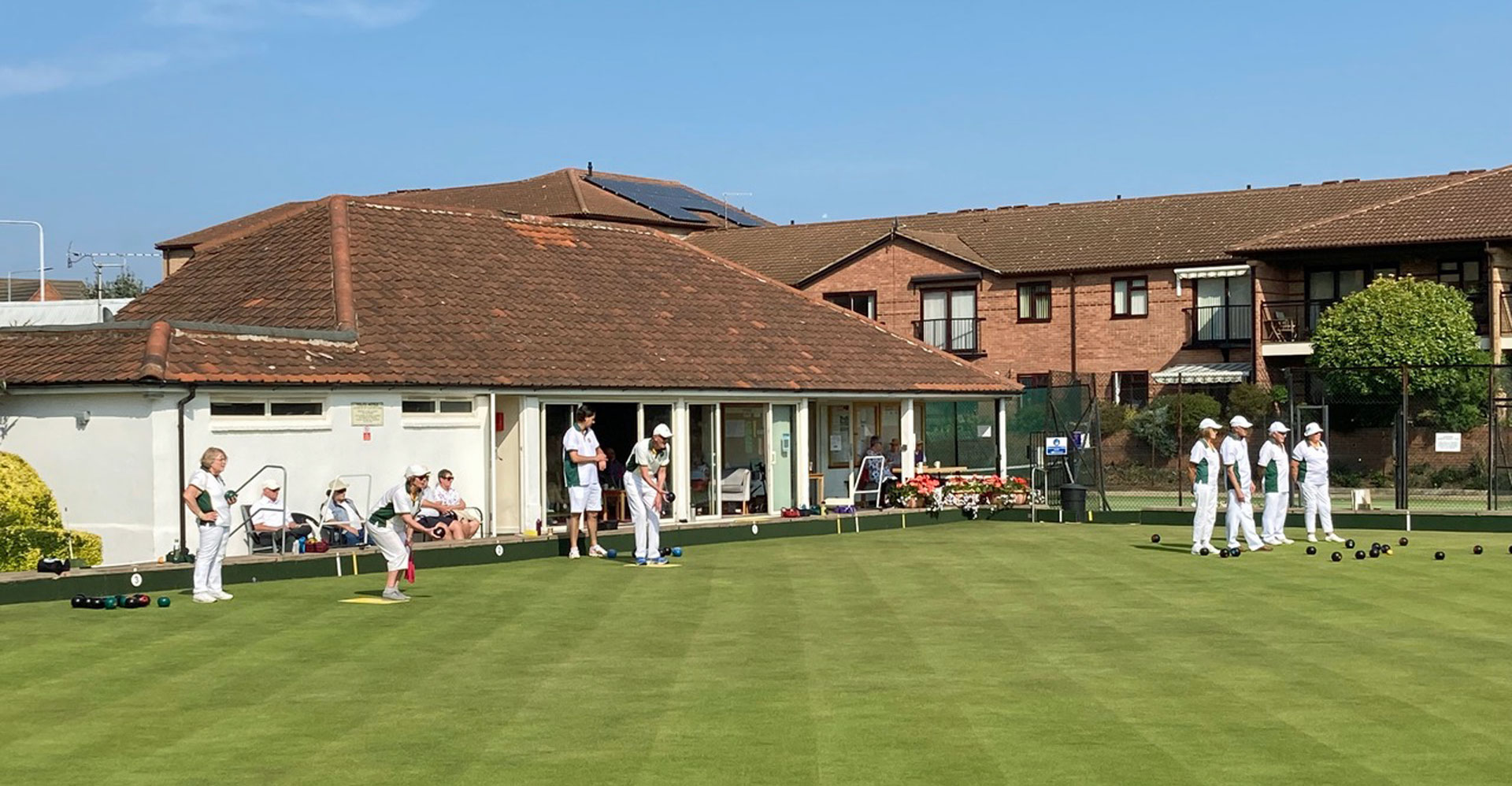 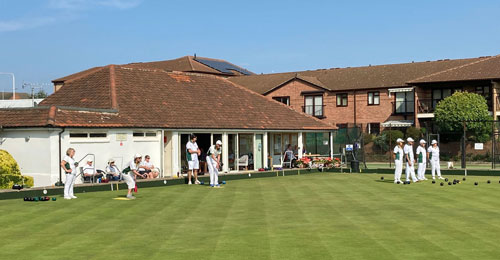 A Section of
Musters Sports and Social Club Ltd

Players of all levels

West Bridgford Bowling Club is a long-standing outdoor bowling club having been formed in 1904. In 1923 it moved to its current premises in Rectory Road, West Bridgford, where it shares clubhouse facilities with Musters Lawn Tennis Club. The two Clubs form Musters Sports and Social Club.

The Club has an excellent, professionally maintained, bowling green which was enhanced in 2014 by the rebuilding of its banks and ditches to bring it up to the full World Bowls standards.

The Club offers a full program for all levels of bowling. It is affiliated to Bowls England and to both the ladies and gents sections of Bowls Nottinghamshire and is a member of the League of Country Bowling Clubs, the Nottingham Federation Bowls League, the Belvoir League, the Corson League and the Rushcliffe Trophy (Ladies) League. In total the Club enters seven league teams, offering varying levels of competition. Members are encouraged to participate in the matches, usually in the evenings. In addition there is a full programme of weekend friendly matches against local clubs and the occasional touring team on Saturday and Sunday afternoons.

For a less competitive scene, social bowling is organised on Monday, Wednesday and Friday afternoons throughout the season. The Club enjoys the services of two Coach Bowls Level 2 coaches and three Coach Bowls Level 1 coaches, who give their time free to members of all abilities. We also have a Junior Section run by the senior coaches.

The Club holds an annual Open Day, subject to membership numbers, at the beginning of the season. Everyone is invited to try their hand at our fascinating game or just come along and see what exists behind the hedge at the junction of Rectory and Melton Roads and have a cup of tea with us. For those who might like to try their hand further, a coaching course is offered on the following three Sunday mornings after Open Day.

The bowling season extends from mid-April until the end of September and members are encouraged to make full use of the bowling facilities during that period, for practice, social games or playing in Club and external knockout competitions. The Club has an excellent clubhouse and bar to relax after matches and where regular social events are organised throughout the close season from October to the following April. 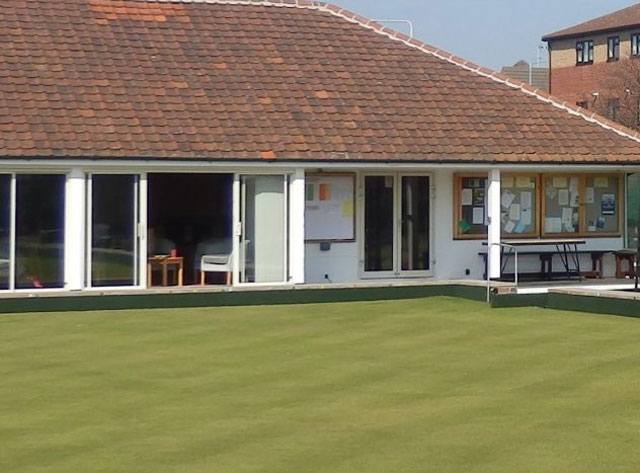 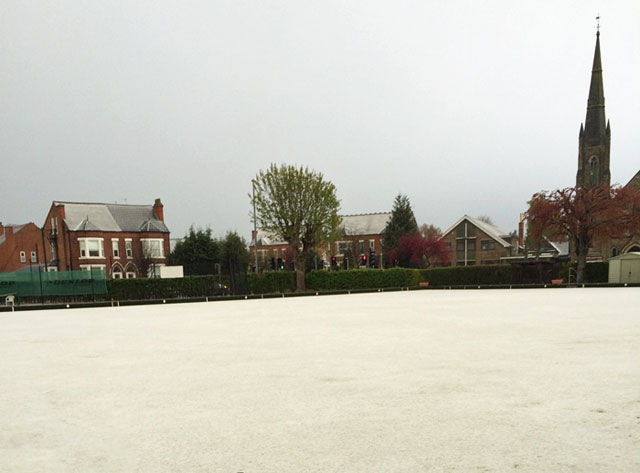